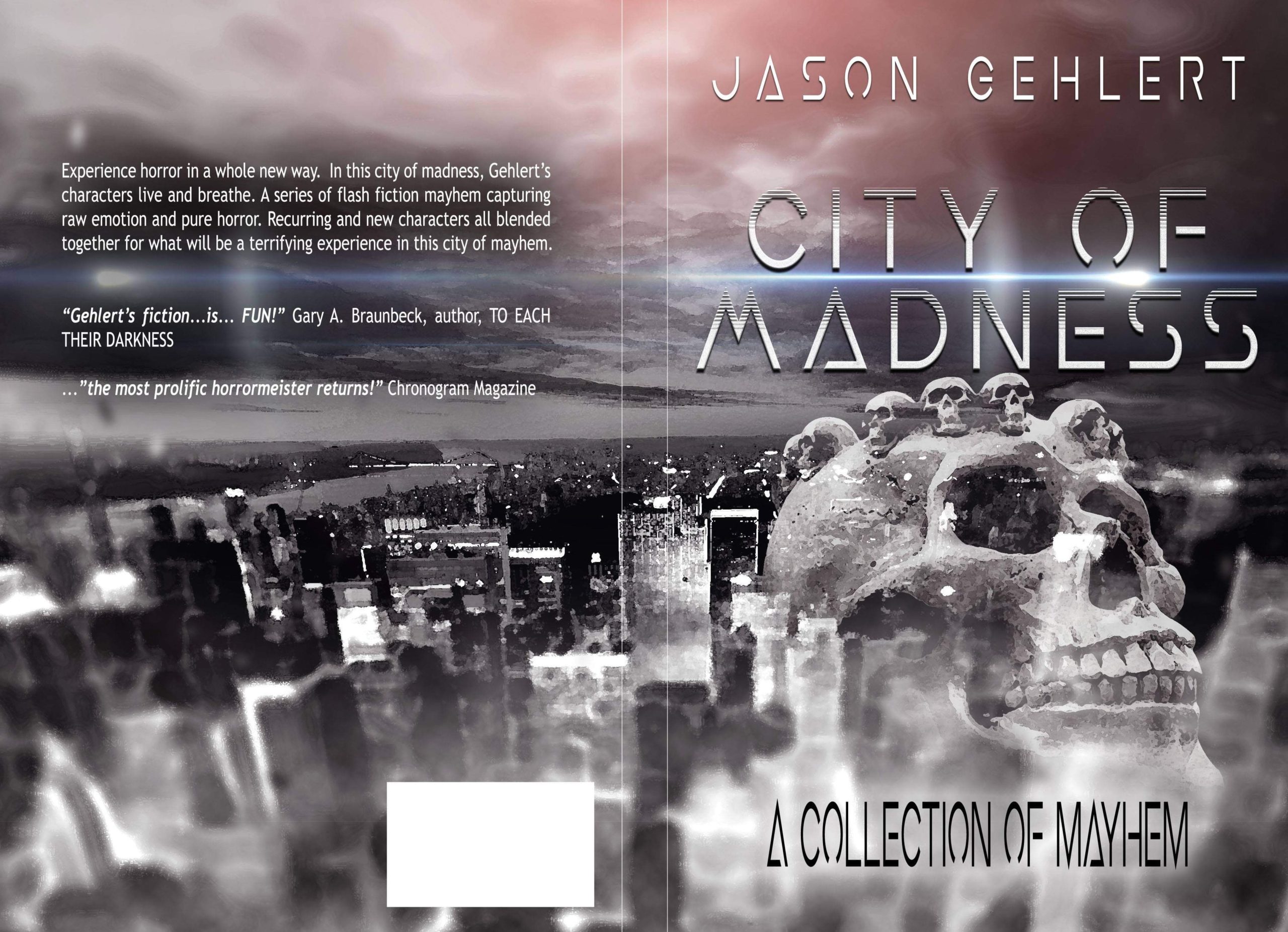 Experience horror in a whole new way. Jason Gehlert’s original vision has brought forth a series of flash fiction pieces that will scar the brains of his readership. New and recurring characters return. Jeremiah Black makes several appearances, a disturbing Halloween tale involving pumpkins, a nighttime revenge ritual, a failed comedian seeking redemption at any cost, and finally a series of personalized poems dealing with Gehlert’s battle with T.I.A. strokes. His return to horror is a fast-paced, hold your breath, no holds barred rampage through his literary world, his own City of Madness.

“I had one hell of a good time with this one. Highly recommended. Terry M. West, Author of Transfer 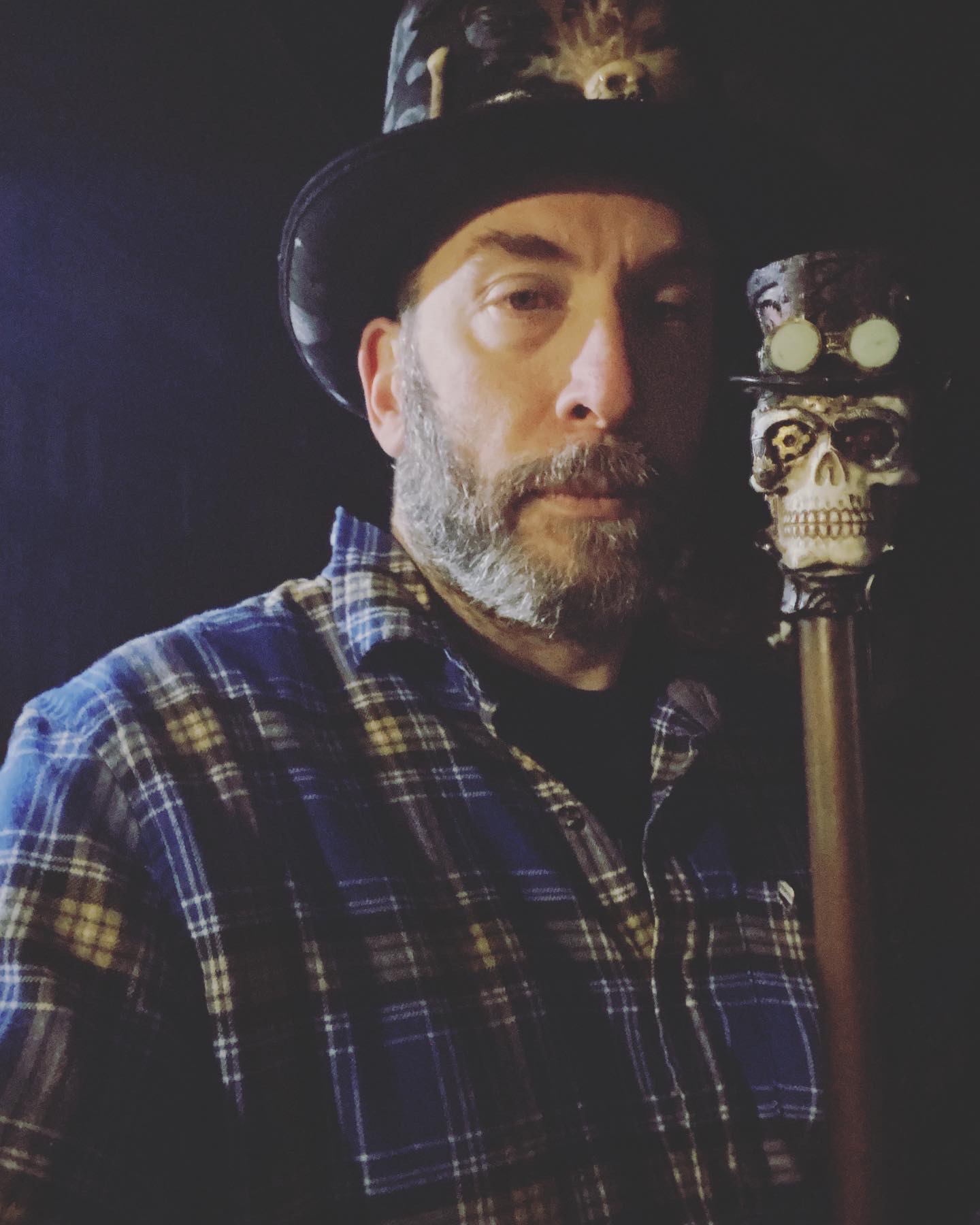 As horrormeister Jason Gehlert’s library continues to evolve and expand towards new genres, his emergence as a literary voice continues to build momentum. His past works including hia highly successful jungle zombie novel, Contagion, and his terrifying shark gorefest, Red Triangle have caught reader’s attention. His early werewolf series Quiver is currently being revised for future release with a new story in the Quiver universe. Gehlert’s partnership iwth Black Bed Sheet books contiues as his City of Madness arrives to the scene, along with Rift, a brand release through BBS. Rift adds companion stories for both  Sacrifical Sons and Jeremiah Black. Rift cimpletes the Black thrillogy. He also authored the more recent collections Cinema and Filter (the latter featuring a short comic book story featuring Mr. Gehlert), and edited the anthology Read Us or Die for Black Bed Sheet Books. He is currently prepping the release of several new works.

Armed with a Communication/Media Degree from SUNY-New Paltz, Gehlert continues to tour the country, from the Playboy Mansion, to various horror conventions, offering advice about writing, marketing, and the promotional side of being an author, Jason is conquering the world with his fiction even as you read this. 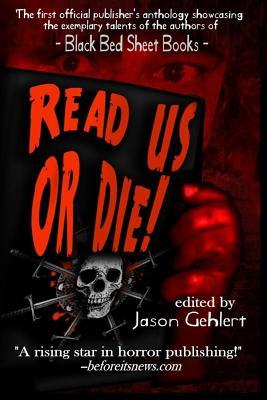 Read Us or Die

A fierce collection of the best of Black Bed Sheet authors, assembled and curated by Gehlert. 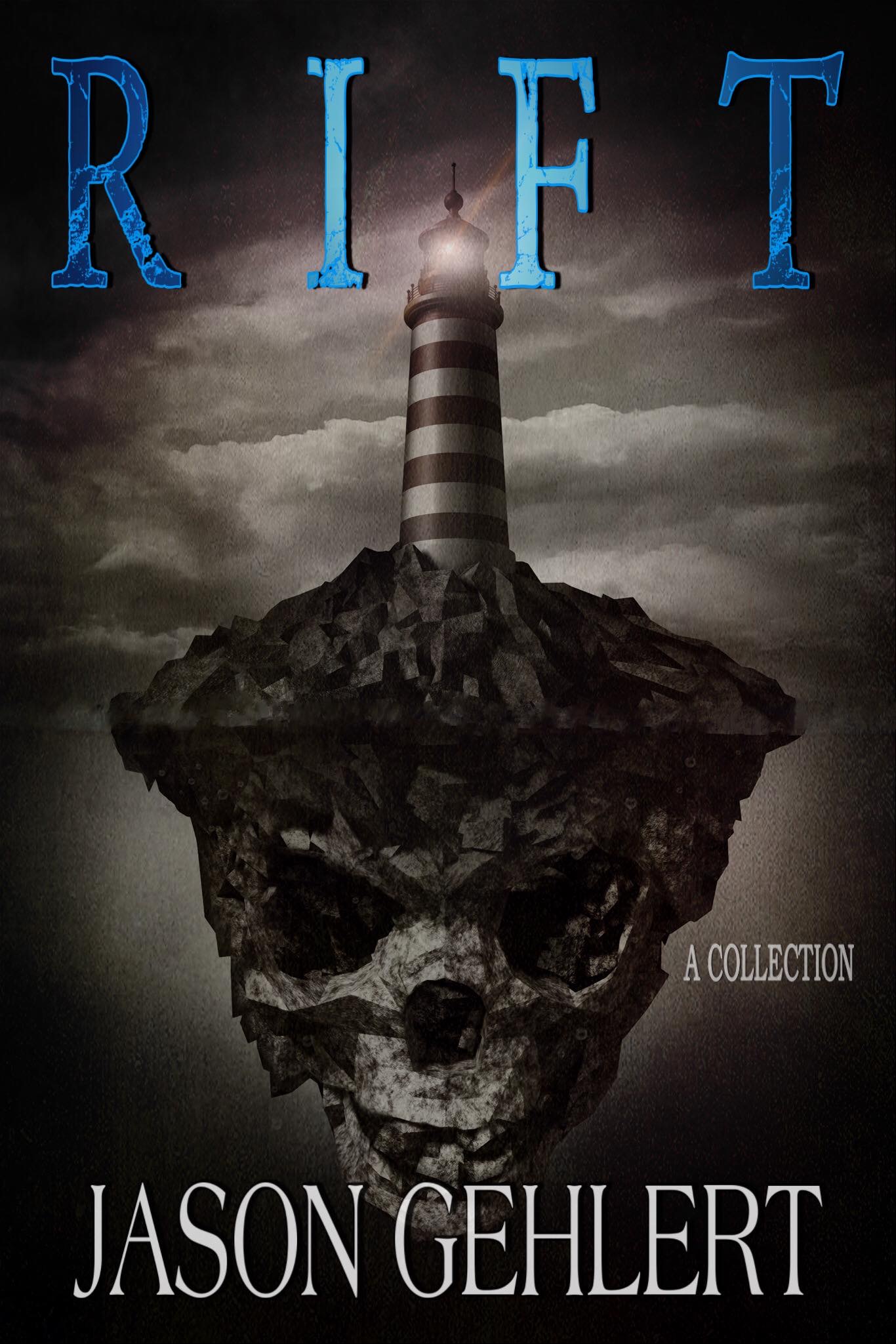 A companion collection  of stories  to Sacrificial Sons. There are personal poems and a short story called Know Your Enemy, where Gehlert’s opens up about his battle with memory loss.  Rift also features an unpublished poem from his late mother, Carol Gehlert. 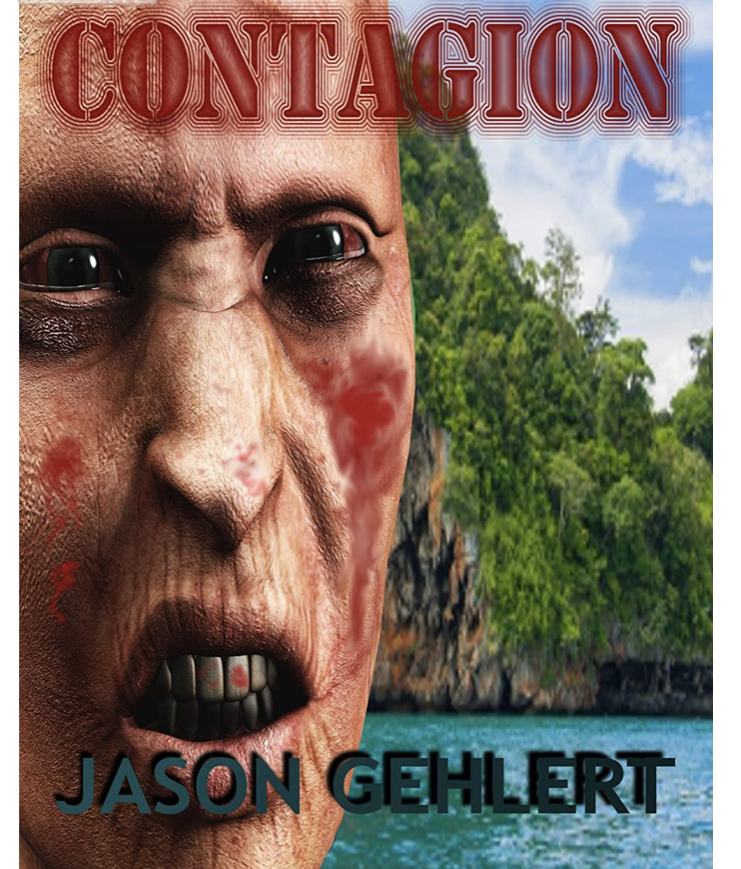 It’s up to doctors Nathan and Madison to locate a missing colleague, Quentin Forsythe  in a remote African colony. What they find  is a horror beyond imagination. 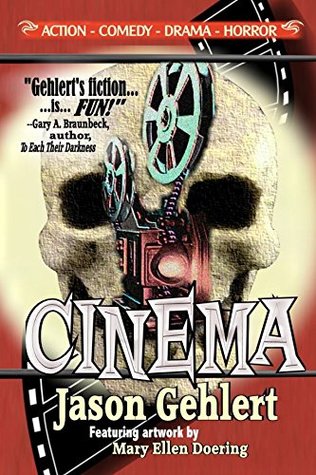 Cinema offers rich horror in story and poetry form. One of the acclaimed stories, Echoes, features a Down syndrome character. Jeremiah Black also returns in another short story, continuing his rampage through Gehlert’s literary universe.

Gehlert delivers another fantastic read! His imagination grabs you in a headlock that won’t let go until the startlingly impressive end.

– Terry Horns, author of Chophouse and The Ragman

Sacrificial Sons is a sinister, fast-paced and mesmerizing story that grips the reader and won’t let go.

– Tom Sawyer, Author of Dark Harbors, and Shadows of the Dark

Gehlert has woven a dark and visceral tale. Unpredictable  and addicting, it’s a truly fitting prequel to Jeremiah Black.

– Michael R. Collins, author of In The Shadows Of The Wicked, and Some Scary Stories 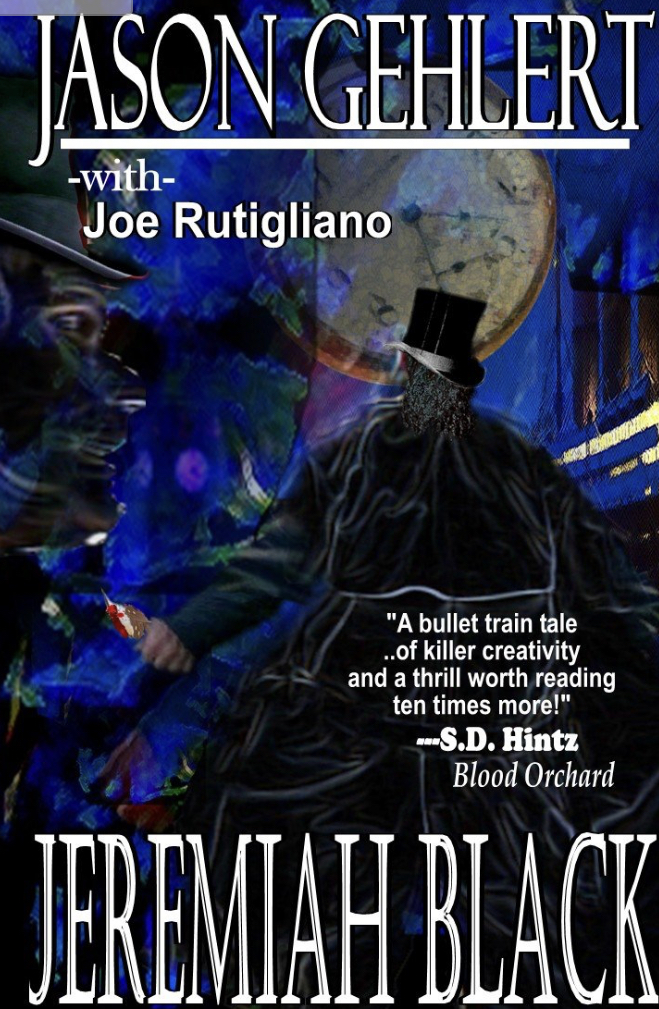 A tour de force of horror. Jeremiah, now the Devil’s hitman must elude a stubborn London Inspector Jackson Granger as they travel through time in a bloody cat and mouse. 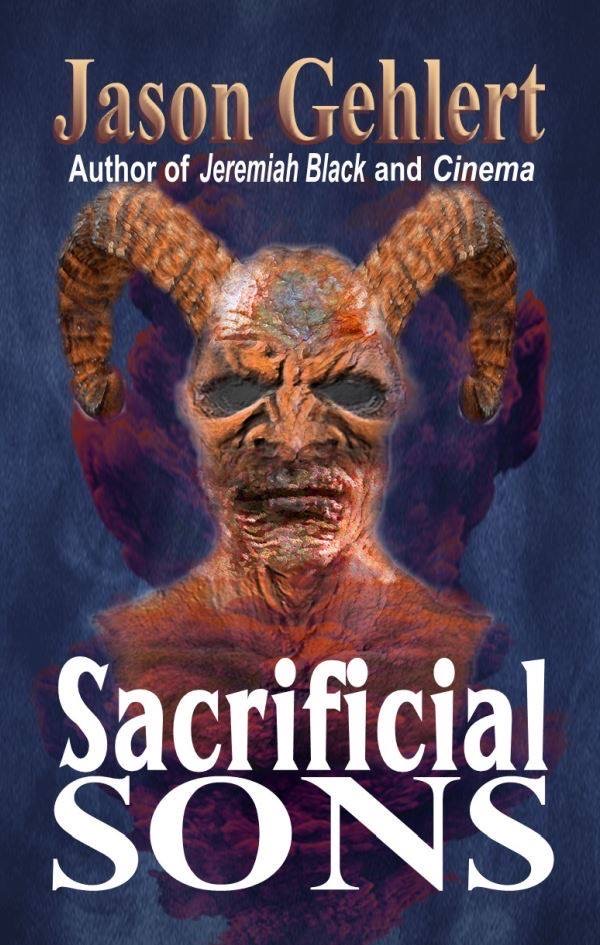 1850’s Ocracoke N.C.- the Devil uses a local town to gain access to their infant sons, including an unborn Jeremiah Black. The plan is clear, he wants to build a new regime of evil.  Lives will be lost, sacrifices will be made, and an unborn child’s fate hangs in the balance. 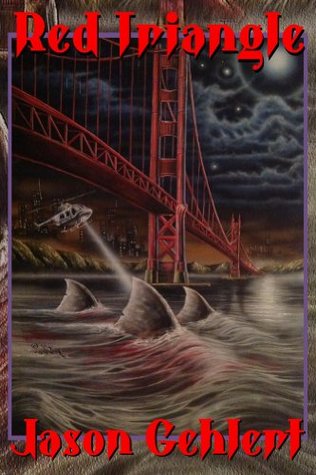 A heart-pounding adventure that puts San Francisco under the seige of three prehistoric sharks. A Sheriff, a marine biologist, and a cocky shark expert join forces to save the city. 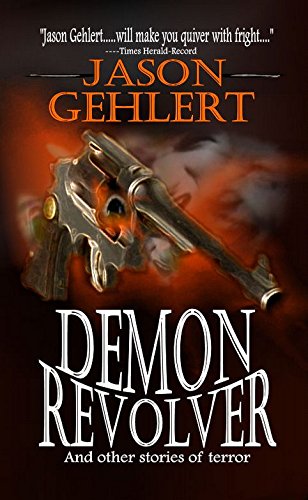 A western collection of short stories that features some of Gehlert’s earlier work. A mix of horror and action. 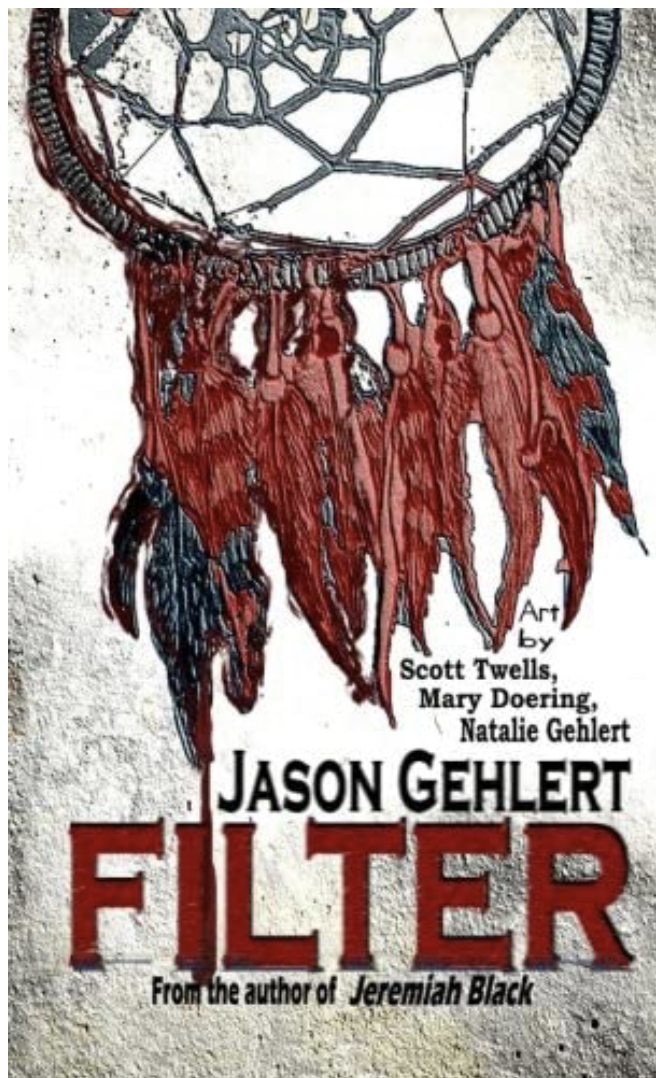 A macabre collection of horror and suspense. Featuring a comic strip and visceral art, Filter earns it place in your library. Dream catchers are meant to ward off evil, but what happens when they let it in? 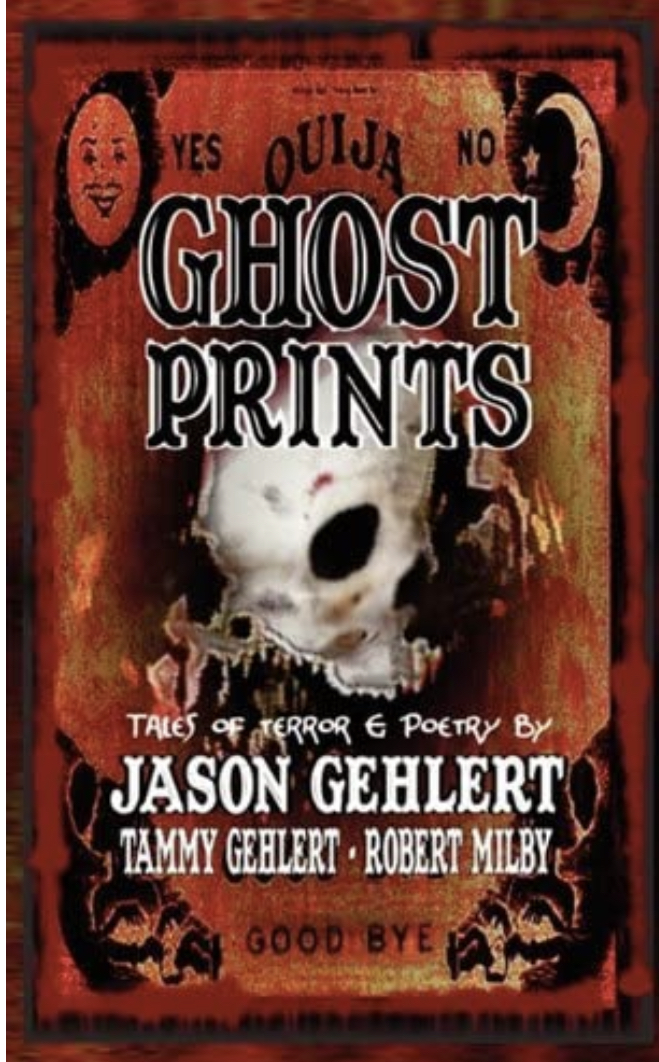 Ghost Prints offers the debut of the Ferryman, a Woodsman tale, and other stories featuring Tammy Gehlert and writer Robert Milby. A defintive thrill ride of horror and frightening characters.